If you had asked me five years ago if I’d ever see myself traveling to countries in Africa, Asia, and Europe alone, I probably would have looked at you side ways. It just wasn’t something I thought I’d find myself doing; traveling aboard was an experience I’d share with my loved ones or a romantic partner. I decided to test my courage and see what would happen if I went on a solo backpacking trip through Southeast Asia. Nine countries later, here is what I learned traveling the world as a woman of color:

The Privilege of being an American

I’ve learned from my international travels that race is an American problem. So much of my experiences and identity in the U.S has been shaped around being a Black woman. Because race matters in the U.S and white privilege is real, it took leaving U.S soil for me to see the benefits of what it means to be American. While in Namibia, I was asked by a young English woman, “What is it like to be American, to be from the most powerful country in the world?” This question caught me off guard because seeing myself solely as an American without any hyphenations or being racialized, that was a new experience. It felt quite nice to be considered just an American.

I’ve challenged my boundaries more than ever while traveling alone. Walking on the wild side you say; from staying in an eight bed mix dorm in a hostel in Livingston, Zambia to bungee jumping in South Africa, I’ve become very comfortable being uncomfortable. I’ve realized in those uneasy spaces, I have the most fun and memorable experiences. 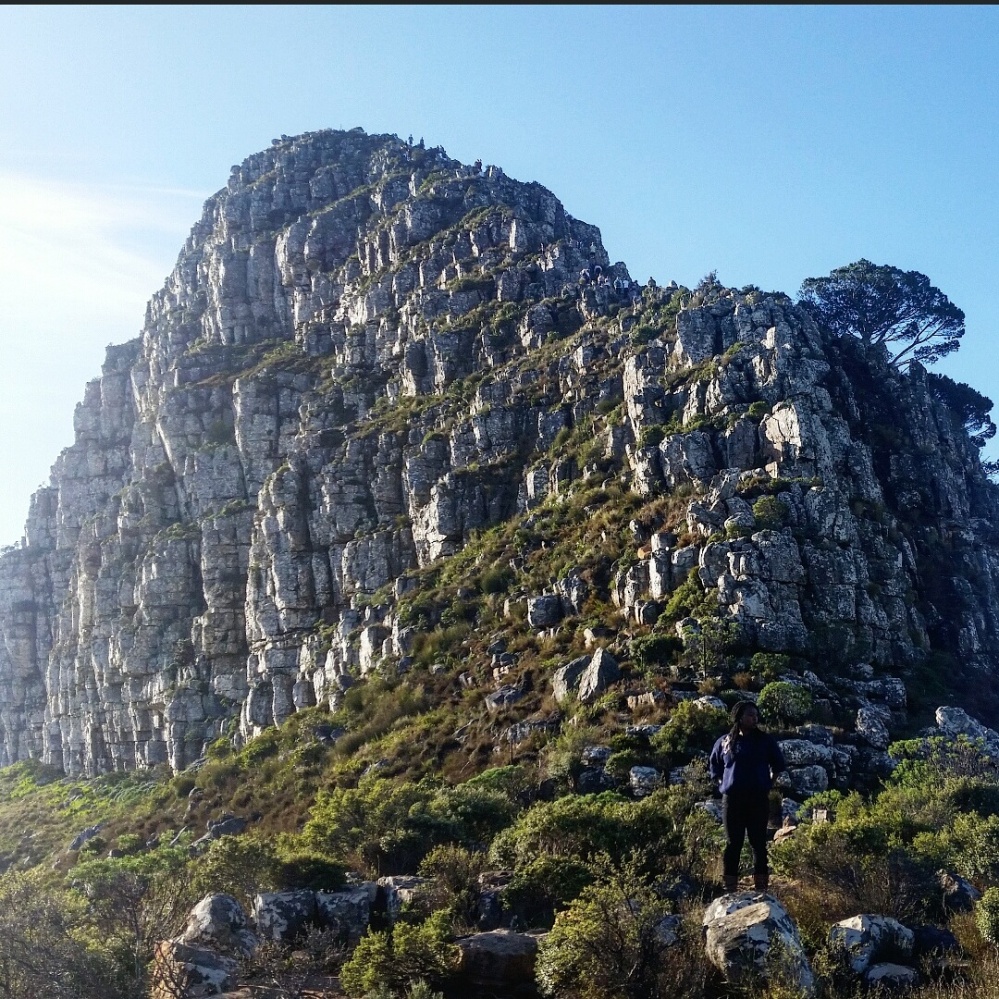 My most unforgettable birthday, I was in Livingston preparing to cross the border to Zimbabwe when I met a local named Innocent, who took me to a football tourmanent in a small village where he was born. While walking to his village, my inner crazy was turned on. I thought to myself, this guy might be trying to kill me; I hadn’t known him more than 5 hours. I had to let go of my fear and received nothing but love, so I’m glad I did.

Traveling has taught me the importance of disconnecting from the chaos of the world and simply enjoying nature. While overlanding through Zambia, Botswana, and Namibia I watched the sun rise and set everyday for three weeks. I couldn’t count the number of sunrises I’d watched within a years time prior to this experience. I slept under the stars and watched the night sky as I stargazed making out the constellations. I gained clarity on what’s most important to me and that is simply being. 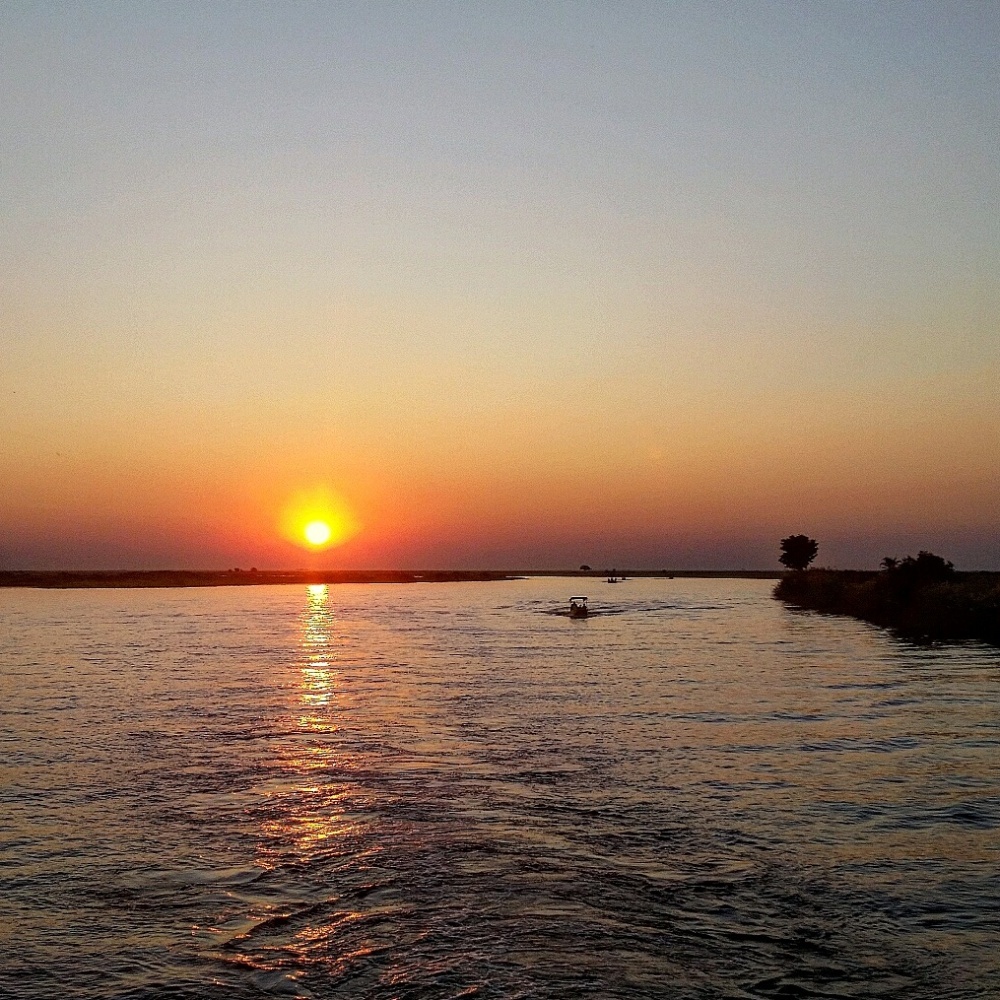 Meeting people from around the world has made me a more well-rounded person. Beyond learning about the culture and values of communities aboard, developing friendships with people from all walks of life is amazing. While in Paris, I went to dinner with a young American woman I met during a walking tour. We sat next to two  Dutch guys in their 20s who shared what it was like for them to travel to San Francisco, CA  and see homelessness for the first time. As an American, I was shocked that they had never seen homeless poeple before ; it’s such a huge part of American society. Having these eye-opening conversations and experiences with people from different countries helped me to be more open minded.